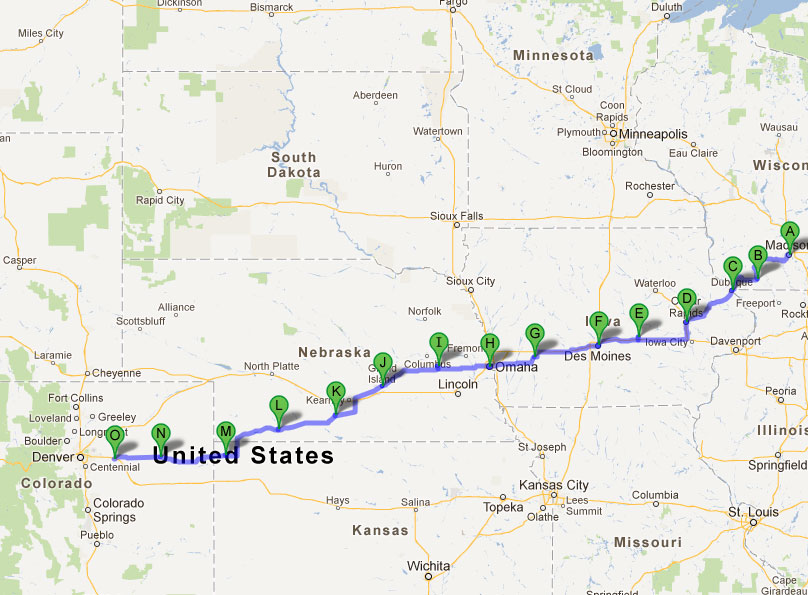 Day Overview: When I spent the previous night in Anton, CO (population: 7), my host – Elva – and I spent some time chatting on the porch in the evening.

We talked about the little towns. Towns that are located far away from the Interstates and that have been going through a slow, but never-ending deterioration as the traffic, people and life have been moving away from them.

As I bike through the backroads, I’ve passed dozens of them.  They have this air of abandonment and eeriness to them. If you close your eyes, you can almost see them bustling with activity in their former life. But as soon as you open your eyes, the reality sets in. 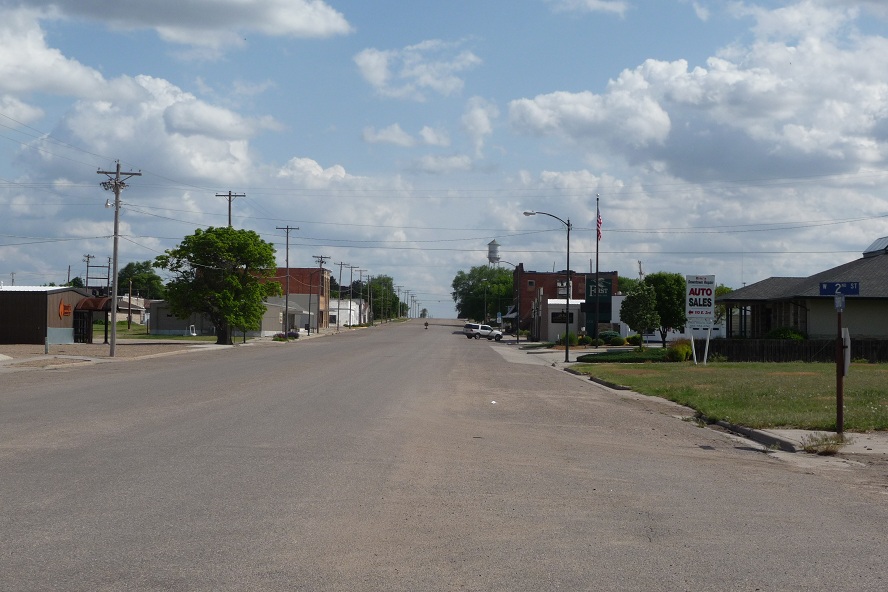 Businesses have “Closed Until Further Notice” signs taped to the windows, although both the proprietor and the passerby knows full well that the “further notice” isn’t likely to happen anytime soon. 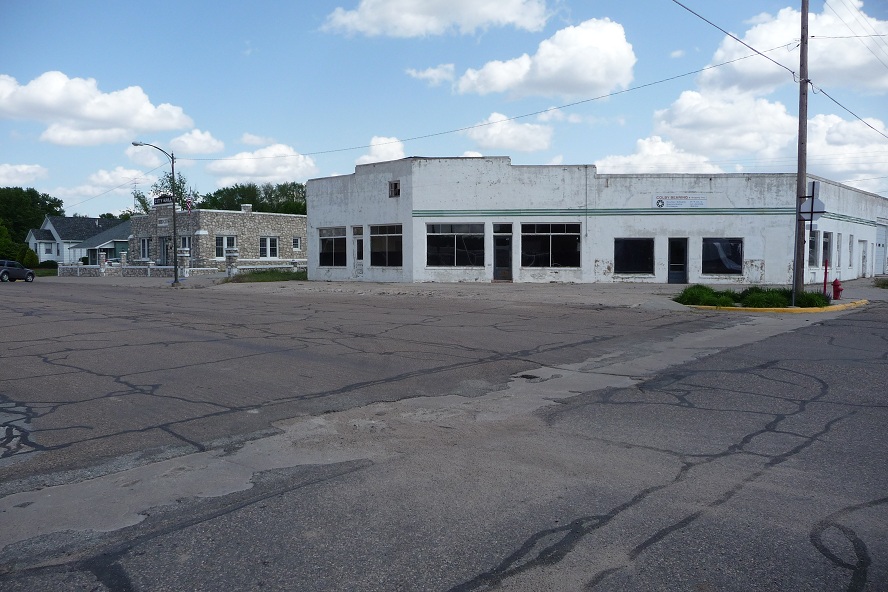 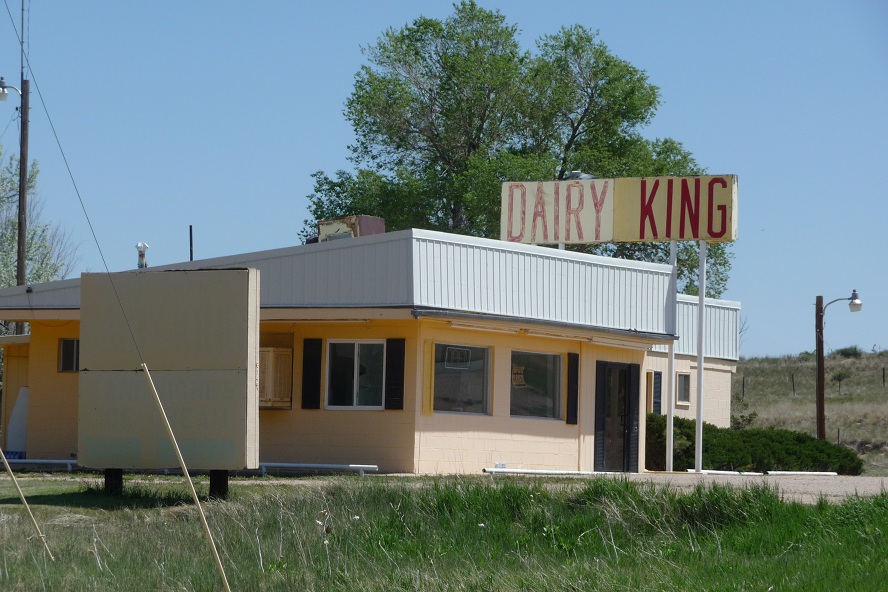 Houses are boarded up or are full of broken windows. Many have long since been occupied by birds and other critters. It isn’t uncommon for me not to see a single person out and about as I bike through. 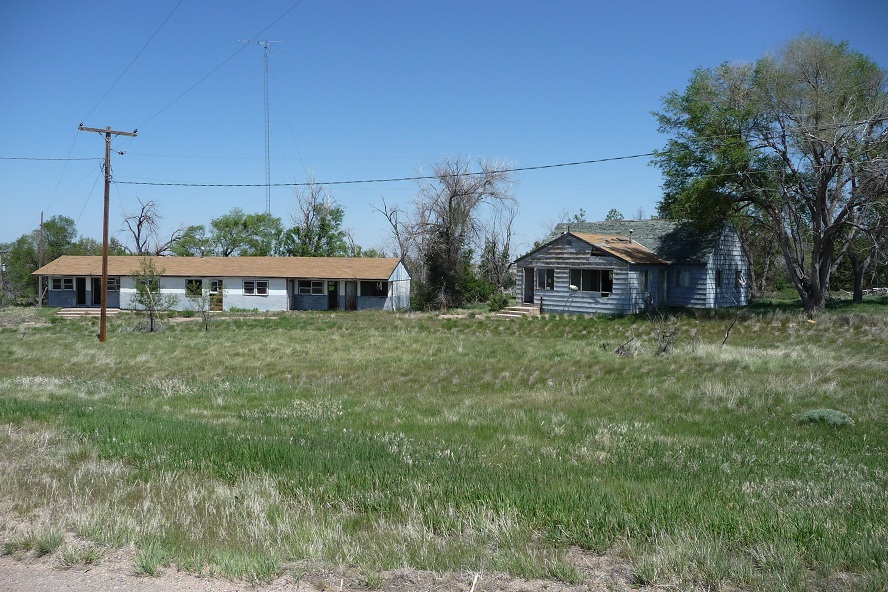 Animal squatters have taken over here

Often, the only businesses still functioning are the post offices, liquor stores and churches. Most towns will have at least one of these – some boast all three. It’s somewhat ironic when you think about the kind of establishments that manage to persist and survive no matter what. 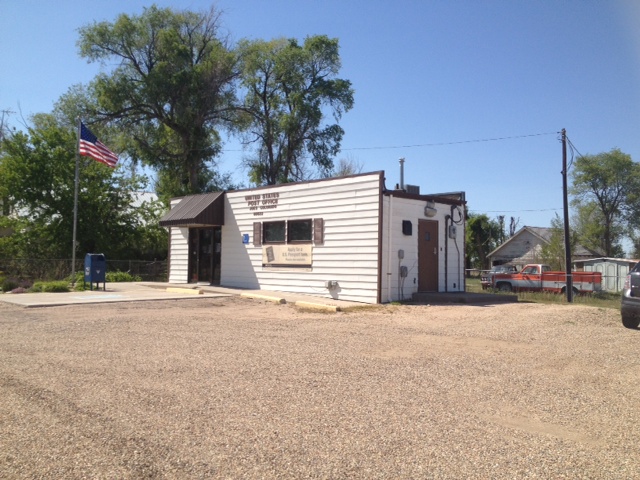 Most towns have a post office, liquor store, or church - sometimes all three. 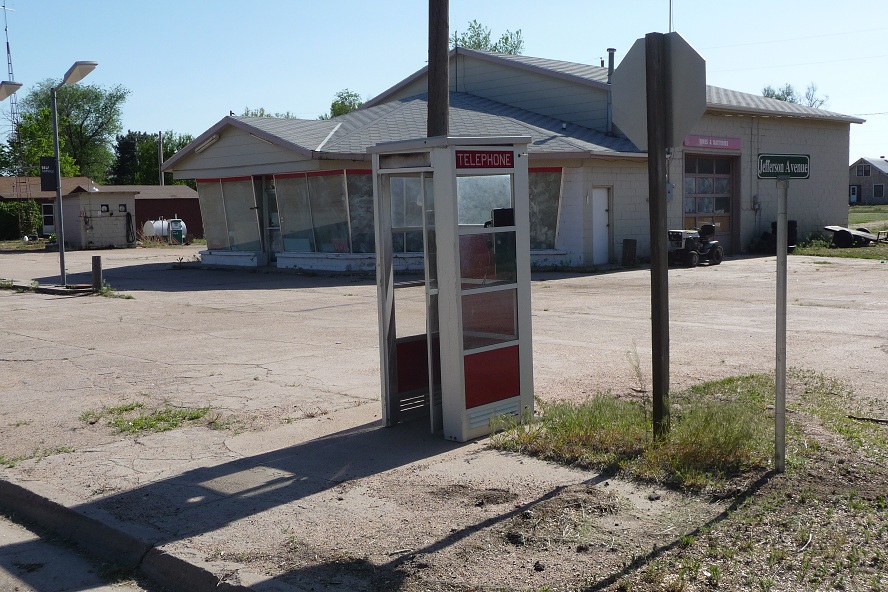 Waiting for Superman to drop by

You pass by the towns, but the questions linger in your conscience: How did this happen? What happened to everyone? Will these towns exist at all another 20-30 years from now?