The Trans-American Electric Bike Tour riding team is composed of: 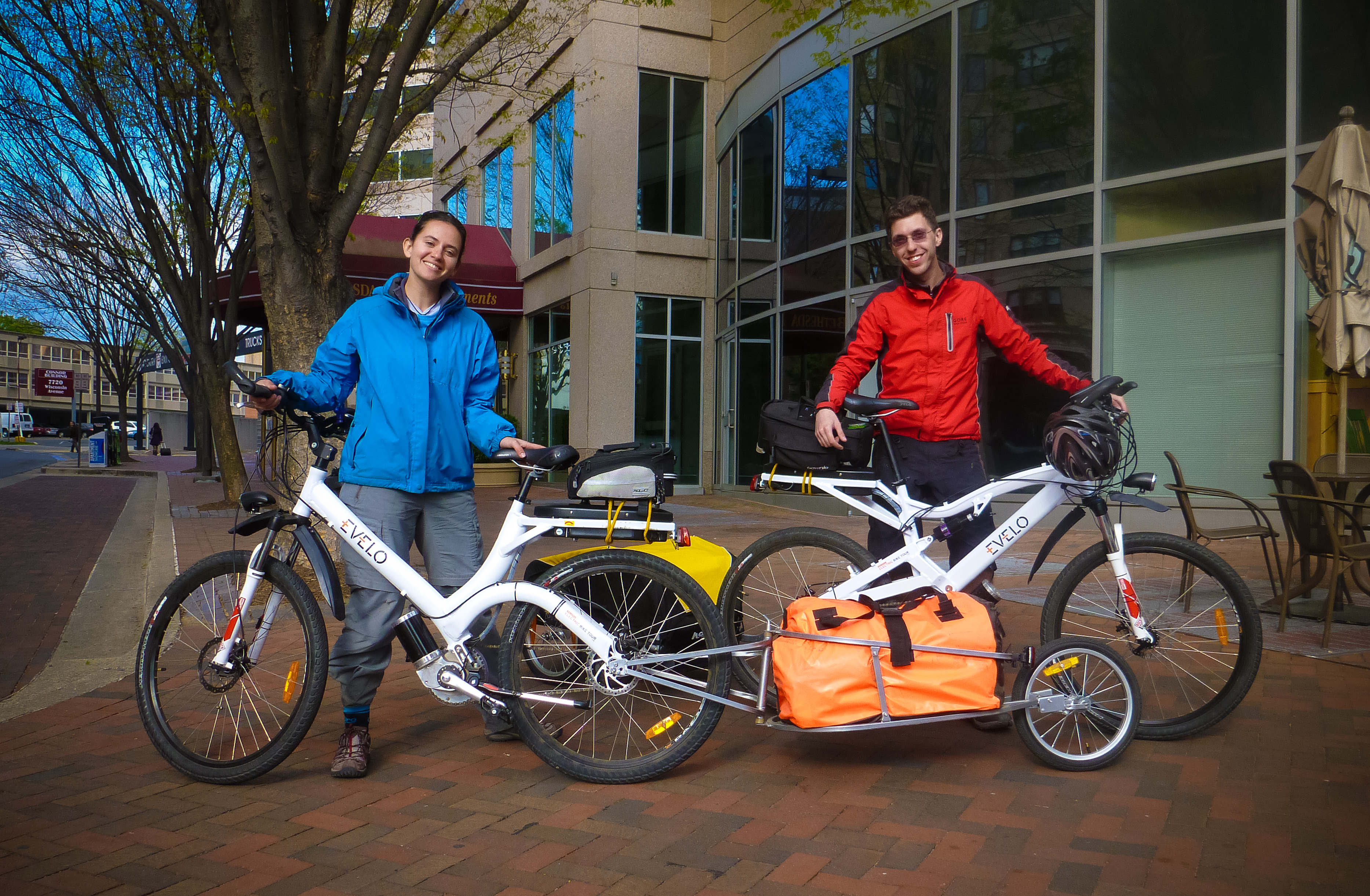 Boris is an avid cyclist and a serial entrepreneur specializing in technology and alternative transportation. With EVELO (www.EVELO.com), an electric bicycle company based out of New York, he plans to make cycling more accessible and to get more people on bikes more often.

Prior to EVELO, Boris helped launch RelayRides – the world’s first person-to-person carsharing organization – which garnered a $13 million investment from Google and has expanded to multiple cities across the US. He has also contributed to Tour d’Afrique, an bicycle adventure company organizing and leading trans-continental cycling expeditions in Africa and other remote destinations and had a stint as a Kiva fellow, helping to arrange micro-loans in a number of third-world nations.

Boris is the primary organizer and lead rider on the Trans-American Electric Bike Tour. His previous tour and expedition experience includes a crossing of New Zealand by bicycle in 2008. In 2011, he put together a team who traveled the African continent, completing a 27,000 km journey from Cape Town to London by Land Rover.

Anna is an environmental scientist who loves the outdoors, as well being a seasoned bicycle enthusiast.

She received her degree in Environmental Science from SUNY College of Environmental Science and Forestry, and has held a number of interesting field jobs since. Anna has worked on a trail maintenance crew in the back country of Colorado, had a stint as a Park Ranger in Washington’s remote Cascade Mountains, collected hydrology data in the forests of the Sierra Nevada, and most recently, restored wild habitat for Pacific Northwest salmon. When she’s not roaming the woods during work hours, you can usually find her foraging and hiking in the mountains or buzzing around town on her bike.

Because of her love for conservation, restoration, and the natural world, Anna is conscious of our growing need as a society to make smarter, environmentally focused choices. This includes using alternative methods of accessible transport that appeal to a wide variety of people. As a cyclist and bike fanatic, she is excited about spreading the word on electric bicycles to a new cadre of riders and commuters.